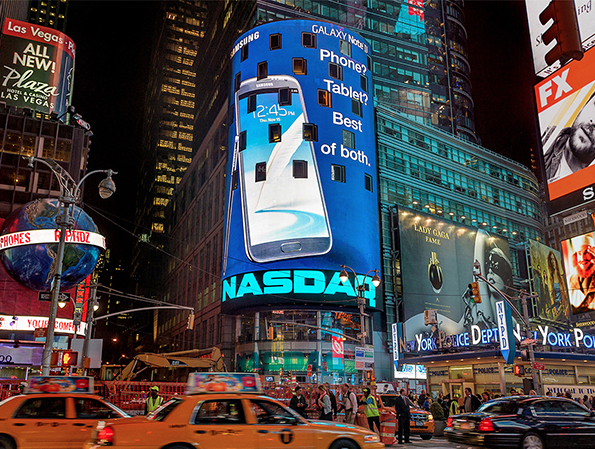 How the World’s Preeminent Large-Cap Growth Index Has Changed

A history rooted in tech

While the index has never been limited to tech stocks, at its inception just over three decades ago, Nasdaq’s highest growth performers were many of the tech heavyweights of the day. In 1985, Technology, as defined by the Industry Classification Benchmark (ICB), was the largest industry in the Nasdaq-100. However, the 23 technology companies only made up 23% of the market cap weight within the index. The largest stock was Wall Street’s tech darling, Intel; Apple was high on the list, although it did not yet hold the leadership position it occupies today.

The tech boom of the mid-1990s helped perpetuate the idea that the Nasdaq-100 was a “tech index.” By November 1998, with the tech-driven bull market in full force, technology stocks accounted for an unprecedented 70% of the market cap of the index. By the early 2000s, tech stocks continued to dominate the index. Tech continued its prominence into the next decade. Even as recent as 2011, when tech companies were the driving force in the recovery of the financial crisis, technology represented 61.6% of the index market cap.

What is not widely known, however, is that Consumer Services and Industrials have played a close second and third place at 21% and 15% respectively at time of inception. Some notable non-tech firms that were included at the launch were HBO, Liz Claiborne, Mack Trucks, and McCormick Spices.