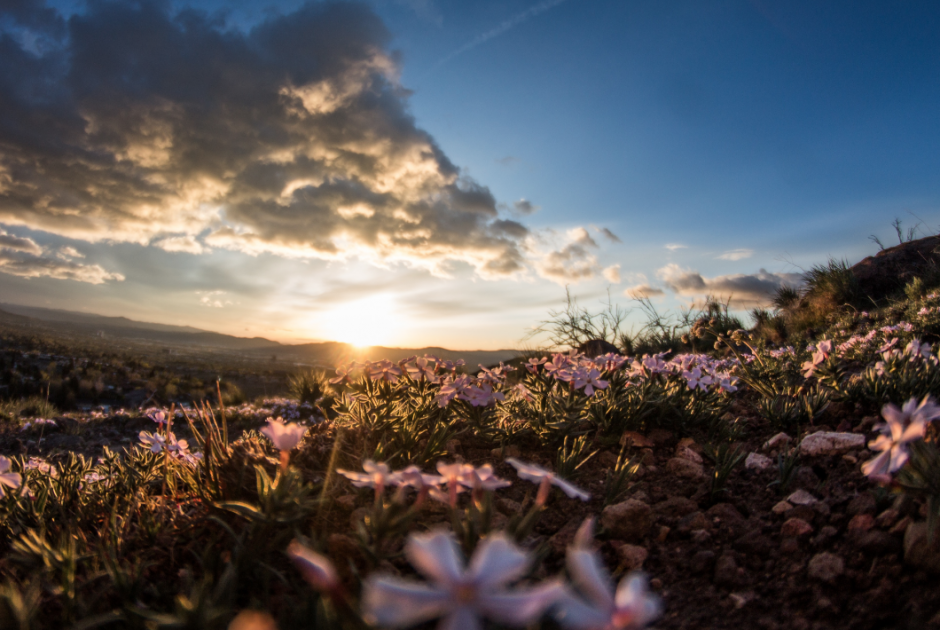 Here Comes the Sun: When Retained Benefit Settlements Save the Day

The Beatles stopped touring in 1966. Their manager Brian Epstein died in 1967. And the synergy that had brought together the most successful band in history dissipated. They fought over money. And broke up in 1970 – it was the end of an era. Only the Beatles themselves can possibly understand the complexities, but it was a split that, like most, ended badly. Of course, in the case of the Beatles, the music lives on. (If only all splits could have such a promising and enduring ending.)

There is another split that delivers on that promise—and without the nastiness of breaking up your band. For seniors who own life insurance they are likely to terminate, a Retained Benefit Settlement does the one thing the Beatles could never do: deliver significant financial benefits and peace of mind to seniors.

As an advisor, you know the scenario well. Your senior client has a life insurance policy they no longer want, need, or can afford. In some cases, the client’s children are grown, or their assets now negate the need for such a hefty benefit. In others, premiums have skyrocketed, making what was once valuable coverage suddenly too costly. For whatever reason, all too many policies lapse or are surrendered, which can leave the owner with a poor return on years of premium payments. In all these cases, seniors face losing something they still value and often still need: death benefit protection for their loved ones.

A Retained Benefit Settlement is a valuable alternative for those seniors who still want or need their insurance and want to maximize the value of their soon-to-terminate policies. A Retained Benefit Settlement enables policyholders to keep in force a lower, but still desired, level of benefits, without the expense of paying future premiums. It’s a tool that can prove extremely valuable to your clients, their beneficiaries, and your practice.

Here’s how it works:

As an advisor, when your senior client is faced with the lapse or surrender of a policy, you can get their policy appraised for its fair market value. Following an underwriting of the insured and a review of the policy’s future premiums, the senior will be presented with the policy’s secondary market value – which can be expressed as both a cash offer to purchase the policy and a Retained Benefit Settlement.

Related: Is Your Client a Modern-Day Sisyphus? 3 Ways to End the Vicious Cycle

The seller can decide between the two offers – cash settlement vs. Retained Benefit Settlement – and often they can negotiate something in-between that meets their individual needs. Some sellers try to keep as much life insurance for their beneficiaries as possible; others simply retain a small amount to pay for “final expenses.” This optionality is ideal for seniors who need to maintain some level of life insurance for their beneficiaries, but want or need to stop paying premiums.

Here are a few examples of how people have used Retained Benefit Settlements:

Jon held a $1M life policy with a costly premium of over $1,000/month. Forty-two years old with a wife and two children to support, he was diagnosed with terminal cancer and given a life expectancy of just three years. The burden of his medical expenses was already throwing him into debt. Unable to work and unable to pay the policy premium, it seemed his only option was to surrender the policy—along with the much needed $1M benefit—and use the cash value to pay his mounting medical bills. Even in a best-case scenario, he’d be lucky if he had enough cash remaining to support his family for the next 36 months, much less provide for them after his death.