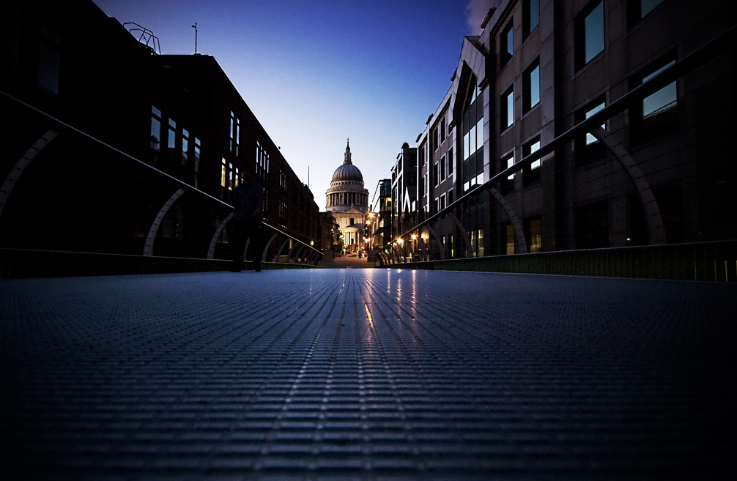 The world saw one of the most cataclysmic political events in decades on Thursday, June 23, 2016, with a majority of British voters choosing to leave the European Union (EU). The decision was a huge surprise, with oddsmakers and financial market traders expecting the opposite. Betting markets gave ‘Remain’ an 88 percent chance to win. Instead, ‘Leave’ won 52 percent to 48 percent.

Final polling leading up to the referendum showed ‘Remain’ with a slight edge, but there was always the possibility of ‘Leave’ pulling out ahead given the margin of error – 17 of 35 surveys in June showed ‘Leave’ ahead, while only 15 had ‘Remain’ in the Lead. Of course, most forecasters expected undecided voters to break heavily toward the ‘Remain’ camp but this was always conjecture.

Financial markets started falling sharply as referendum results started trickling in and the odds of Britain leaving the EU rose. They continued to fall after official results were announced. The British pound really took it on the chin, falling more than 8% on Friday to its lowest level since 1985, and resumed its slide on Monday. Equity markets across the globe are hardly faring much better, with financials taking the biggest hit.

The uncertainty over Brexit is especially hurting European banks, just as they were beginning to recover from the 2008 financial crisis and subsequent Eurozone related emergencies. Banks have to decide whether to remain in Britain or shift operations to continental Europe. Up until this point, most global banks have set up shop in the UK and done business in the EU by “passporting” into the rest of the 28-member bloc. London is also a major center for clearing and settling trades for EU securities. On Saturday, France’s central bank governor, Francois Villeroy De Galhau, was clear that London will lose its prized stature, saying: “If tomorrow Britain is not part of the single market, the City cannot keep this European passport, and clearing houses cannot be located in London either.”