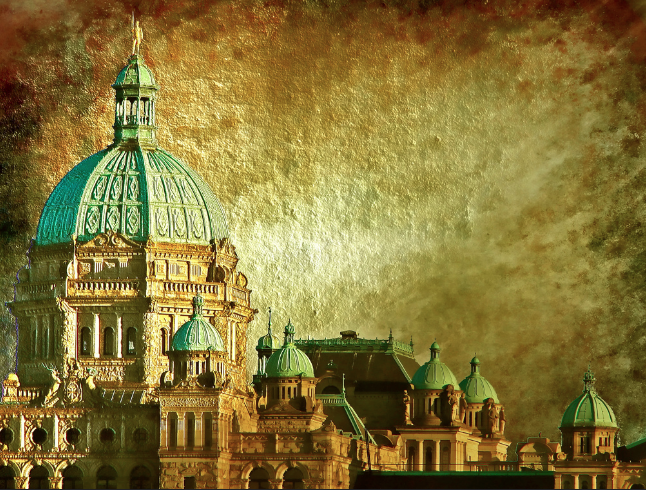 Brexit Will Fail… For [at least] Ten Reasons

1) The terms of the referendum were incorrect, from inception. Foremost, simple majority is far too small to provide potential Brexit leaders the kind of political cover that they need to carry out such a difficult shift in policy. Parliamentary procedure typically requires a supermajority -either 2/3, 55% or similar- for any decisions that fundamentally affect governance. For this reason alone, the British parliament could, and probably should, set the vote aside. In fact, a petition to require a supermajority, as well as 75% turnout, has gathered more than three million signatures as of this writing, far exceeding the threshold for consideration by Parliament.(Ironically, that petition was conceived by a Leave campaigner.) The supermajority standard is not arbitrary: substantial changes in governance are inherently difficult; hence leaders need (and should indeed want) a clear and overarching mandate. Lacking a supermajority, leaders tend to face no-confidence motions on a routine basis.

2) After the vote, PM Cameron made it clear that he will pass the task of triggering Article 50 (concerning secession from the EU) to his successor. As noted by many, this is a very poison pill, because that successor must thus inherit market turmoil and all of the other short-term effects. It is very unlikely that Leave leadership will retain any reasonable level of public confidence while exercising the Article. Without clear confidence, the new government will fall. Repeatedly.

3) Numerous details have emerged since the vote, including misstatements regarding NHS financial inputs and [im]migration policy. Galling admissions by Leave leaders such as Nigel Farage will fatally undermine the credibility of subsequent leadership and contribute to (2)…making it almost impossible for a hypothetical Leave PM to actually execute separation from the EU.