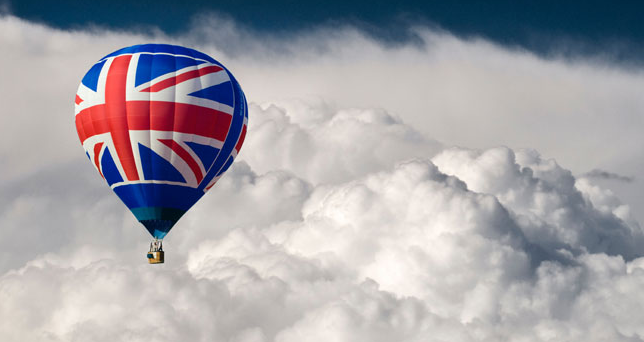 Brexit Ship Appears to Have Sailed, But May Take Years to Reach Destination

Few observers really believed that the UK would vote to exit the European Union.

Now that the leave campaign has won, the Brexit ship appears to have sailed—but it may take years to reach its destination.

In Thursday’s referendum, the British people voted by a margin of 52% to 48% to leave the EU. Yet, as we have stressed throughout the referendum campaign, nothing actually happens immediately. In order to leave the EU, the British government needs to trigger Article 50 of the Lisbon Treaty, which will require parliamentary approval. Triggering Article 50 would put the UK on a two-year countdown to exit. However, it’s not in the country’s interests to do this quickly—even if the rest of the EU might want it to depart from the union swiftly.