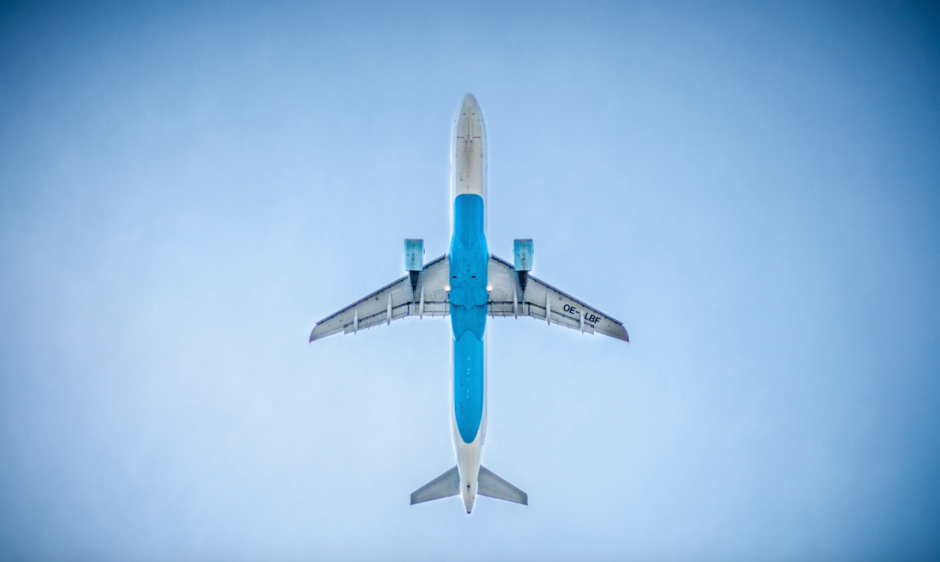 Are Airlines Finally Ready to Take-Off for Investors?

A flurry of good news lifted airline stocks higher last week, reversing a drop in altitude that’s weighed on the industry so far in 2016.

Leading the group was American Airlines, which announced last Tuesday that it would renew its credit card deals with both Citigroup and Barclays, a move that’s estimated to add $1.55 billion to the carrier’s pretax income over the next three years—$200 million this year, $550 million in 2017 and $800 million in 2018.