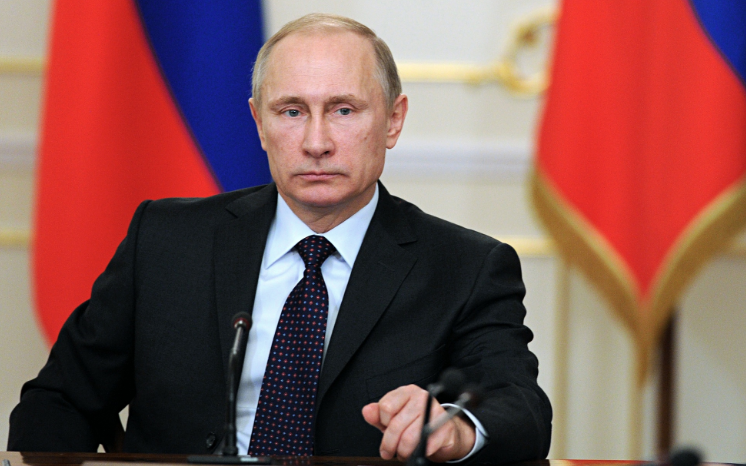 Analyzing How Brexit Could Affect EU Sanctions Against Russia

Brexit has dominated world headlines for the last couple of weeks, and with good reason: The U.K.’s historic referendum has already roiled markets around the globe; raised serious questions about immigration, trade and diplomacy; cast a harsh spotlight on the EU’s avalanche of rules and regulations; and divided member states on the best way forward. Among other far-reaching consequences, Brexit could end up causing Europe to rethink its sanctions policy against Russia, following a vote in Brussels last week to extend them another six months.

Nearly everyone agrees that Russia and President Vladimir Putin are among the winners because of Brexit. The U.K. is the EU’s most vocal critic of Russia’s 2014 annexation of the Crimean Peninsula and was instrumental in the decision to levy sanctions against the country’s financials, energy and defense sectors two years ago.

Related: Failed Socialism: What’s Next After the Brexit Referendum?