You are at:Home»Featured»5 Things to Do Now Because the Next Recession Will Be Way Worse 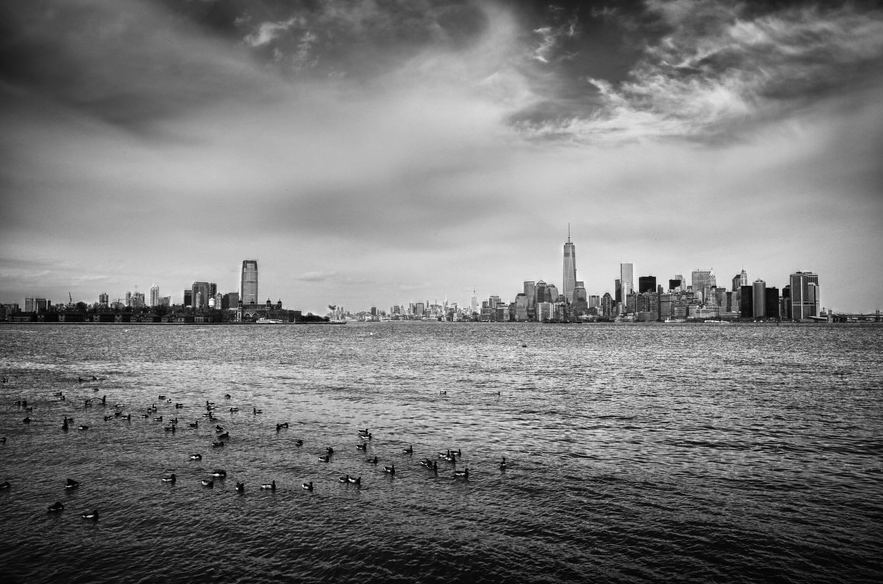 How many people think that in our lifetime we will never see another Lehman Brothers?

Despite the optimistic forecasts that economists are gleefully singing based upon positive jobs and GDP data, the system is still broken. Leverage is still spectacularly high both here and in Europe. The emerging markets, specifically China, are evolving into a state of debt overhang that will be problematic inevitably. The next crisis will begin in those emerging economies and the contagion will spread to the United States, a reversal of how the last one happened.

One reason is that there are simply not many levers left to pull. What is the Fed going to do, keep printing trillions of dollars? We’re already in an inflation death spiral. This could actually break our currency. Secondly, the source of up and coming prosperity is not equipped to handle another downturn. The Millennials, Generation X, and Generation Y (whatever you want to call them) have not yet shored up enough capital to survive another bout of unemployment. The boomers are retiring and who is going to buy their homes, their cars, their businesses?