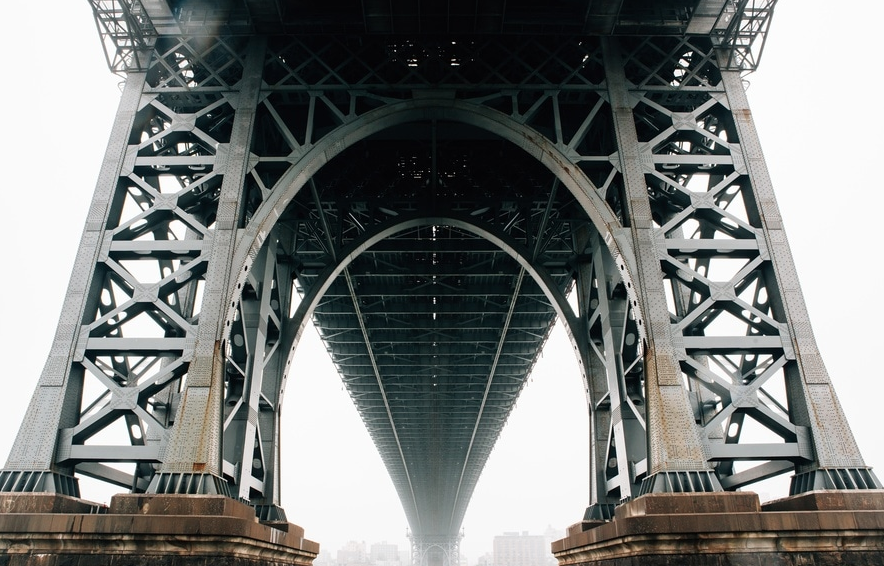 Why Americans Need to Reclaim Their Mental Toughness

After the terrorist attack of 9/11, FBI Director Robert Mueller required all terrorism leads coming into the FBI field offices be followed up, no matter how mundane or trivial. He was determined to prevent another terrorist attack from happening again. It put a tremendous burden on investigative resources and agents complained that chasing down bogus leads took precious time away from real cases.

As the spokesperson for the FBI in Northern California, I was briefed on all substantive cases in the event the media wanted additional information. One of them was a report from a local bank that their security personnel observed a male teenager selling drugs near their front lobby. The exchange was also on surveillance tape.

The teenager was carrying a large backpack, and when bank security walked by, they picked up a reading on their mobile biohazard sensors. Worried that the teenager might have an explosive device, bank security detained the teenager and contacted both the local police and the FBI.