You are at:Home»Featured»What Exactly Is Smart Beta? 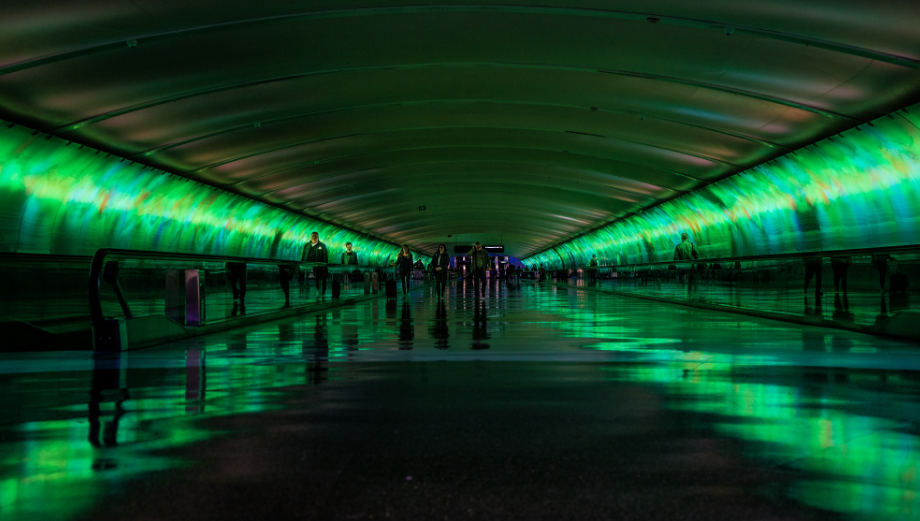 What Exactly Is Smart Beta?

The smart beta is actually an umbrella term for investment strategies that utilize alternative methods to construct indexes as opposed to traditional market capitalization weighting. Smart beta emphasizes various investment factors or characteristics in a rules-based and transparent way. Such strategies are often called multifactor investing.

The smart beta concept can be traced back to academic research, specifically the capital asset pricing model created by Bill Sharpe in the 1960’s. Sharpe turned the algebraic equation for a straight line into a market changing theory. His research determined that sensitivity to market volatility in a given security or portfolio, which he labeled beta, explained 70% to 75% of investors’ returns. Alpha, often considered the active return on an investment, gauges the performance of an investment against a market index used as a benchmark, since they are often considered to represent the market’s movement as a whole. The excess return of a fund relative to the return of a benchmark’s index is the fund’s alpha. Sharpe posited that the other 25% to 30% were considered alpha.