You are at:Home»Equity ETFs»What Brexit is all About: Taxation (and Regulation) 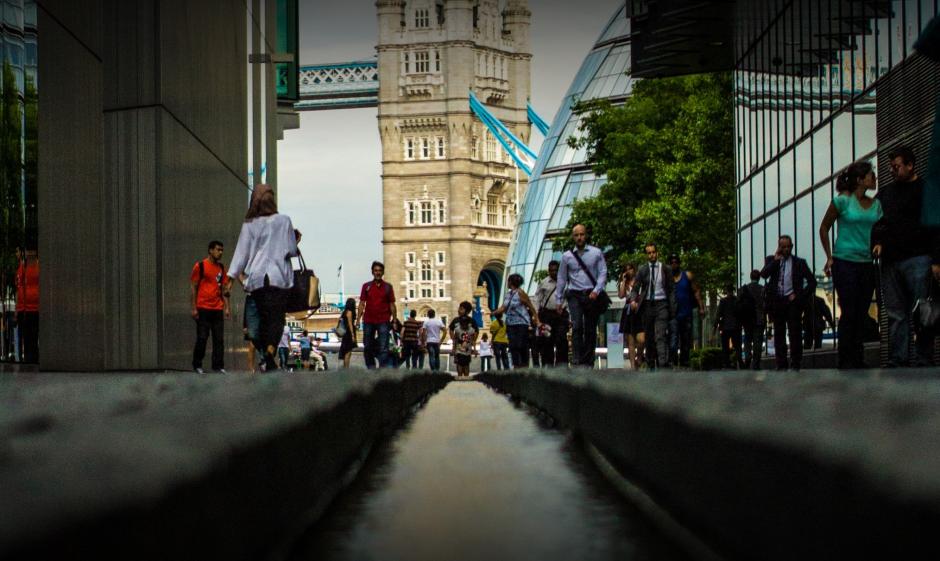 What Brexit is all About: Taxation (and Regulation)

I want to continue the Brexit conversation from last week. Three days before U.K. voters headed to the polls, expectations of which side might win were beginning to shift toward the “Brexiteers,” while betting markets were still putting money on the “stay” campaign. However, the probability of victory for those who favor keeping their European Union membership weakened rather remarkably in the past month, falling from over 80 percent in mid-May to around 62 percent, according to BCA Research.

One of the main grievances is the burden of EU regulations, which are decided by unelected officials in Brussels with little to no cost-benefit analysis. These rules, which regulate everything from the number of hours someone can work (48 hours) to vacuum cleaner power, ultimately stifle growth and innovation.

Consider the so-called FANG stocks—Facebook, Amazon, Netflix and Google. These four tech behemoths, not to mention Apple, rank among the most disruptive, transformative companies the world has ever seen. They also happen to be American. Nothing like them exists in Europe—or, for that matter, anywhere else across the globe.