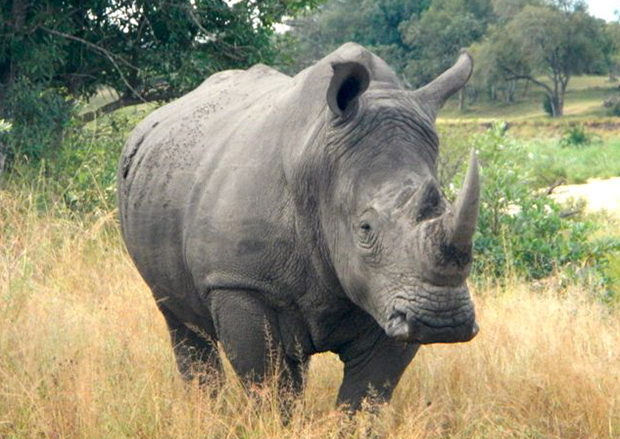 The Best Way for Investors to Navigate the ‘Financial Zoo’

“There he is,” our South African guide whispered excitedly. About 200 feet away stood a black rhino, the rarest and most aggressive of the rhinos. The rhino focused his full attention on us as he repeatedly took a few steps and stopped. After several minutes, he moved so a bush blocked our view of him. “Ok, he is using the bush as a cover and is probably going to charge. We need to leave. Start walking backward and keep your eyes in the direction where you saw the rhino.”

As I started backing up as fast as I could, the guide barked in his loudest whisper, “Don’t run! If he charges drop to the ground; he won’t trample you.” I can’t say I was comforted by this bit of information.

This experience taught me a rhino on the horizon represents a real and present danger. Ignoring it can result in paying a heavy price.

At this year’s FPA Retreat, one of the speakers was Michele Wucker, author of The Gray Rhino: How to Recognize and Respond to the Obvious Dangers We Ignore. She said that when it comes to financial planning and investments, rhinos loom everywhere. Wucker described these dangers as different from elephants and black swans.