You are at:Home»Featured»Look to Smart Beta to Perform Over the Long Run 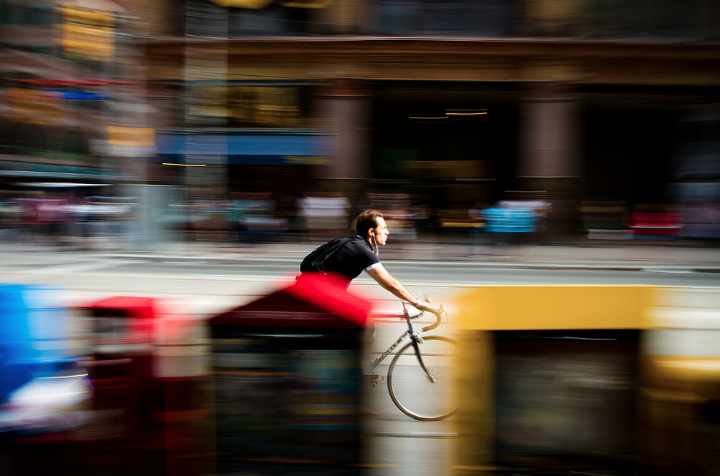 Look to Smart Beta to Perform Over the Long Run

Amy Kemp, Senior Analyst at Dorsey Wright & Associates, a Nasdaq Company, points out that investing for the long term means shepherding assets through several market cycles. From Dow Jones Industrial Average data she identifies bull and bear markets running roughly every decade over the past 100 years and concludes that a retiree average lifetime of 85 years will hit roughly three of these major bull and bear cycles.

Investing through these cycles will take not one strategy, but several, acting in somewhat of a relay. Kemp draws an analogy to running a race in the Olympic Games. While the world record for the 400-meter dash in an individual race is 43.18 seconds, a record held by American athlete Michael Johnson, the record for running 400 meters the fastest is set by the Jamaican relay team, which ran the same distance and won, but shaved a whole six seconds off of Johnson’s record time.