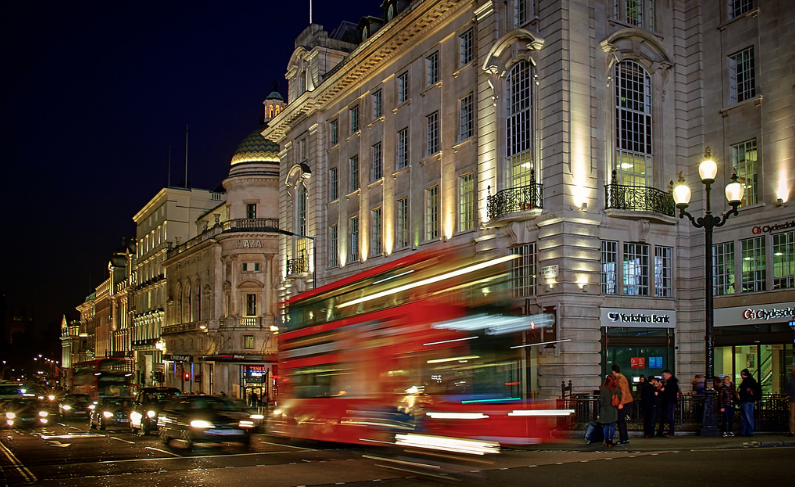 The referendum on Thursday in the United Kingdom (UK) – on whether or not the country should leave the European Union (EU) – loomed as the biggest potential ‘known-unknown’ risk to global capital markets in the immediate future.

The decision to leave the EU was a tremendous one for the British people. The UK accounts for 13% of the EU’s population and about 15% of its economic output.

To put this into perspective, Brexit is akin to the entire Northeast region of the United States, including the financial hub of New York, choosing to secede from the union because they pay a lot more in taxes to the center than the benefits they receive in return.

The key issue is that while the British people are aware of the pros and cons of being in the EU (at least on the face of it), there is considerable uncertainty about the counterfactual, i.e. what British life would look like outside the union.