You are at:Home»Featured»How to Position Your Portfolio Post-Brexit 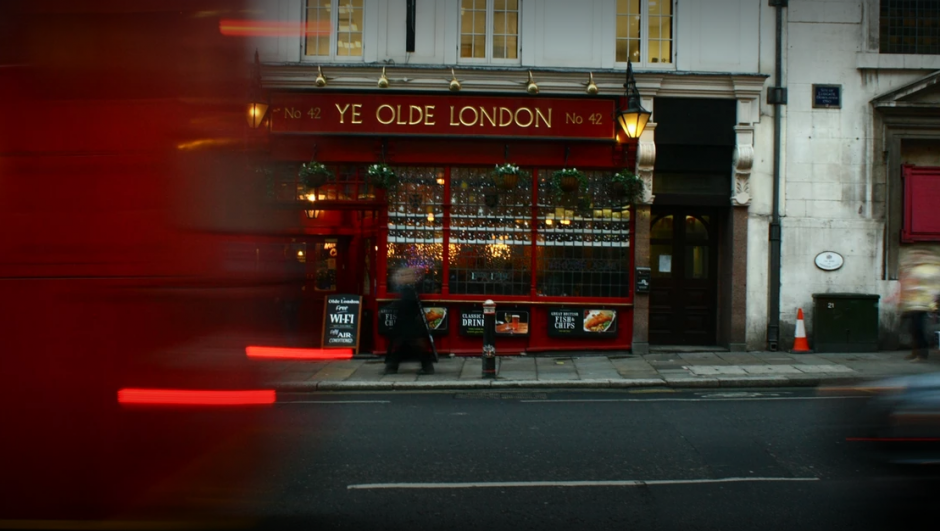 How to Position Your Portfolio Post-Brexit

With the referendum result on whether Britain should exit the European Union (EU), the so-called Brexit, looming large over global markets, let me start by saying Federal Reserve (Fed) Chair Janet Yellen’s instinct on how it might play out has proven prescient.

Even when the probabilities of a Brexit were relatively low in the polls, Yellen and the members of the Federal Open Market Committee recognized that there was a chance the vote might end up being closer than everyone thought a few months ago. With that possibility in mind, she prepared the U.S. markets for the likelihood that the Fed would skip a tightening in June because it was too close to the Brexit vote date, and that is exactly how things are playing out. Of course, she probably didn’t count on the May U.S. payroll data being a massive whiff, which made Brexit irrelevant for the Fed’s June tightening purposes.