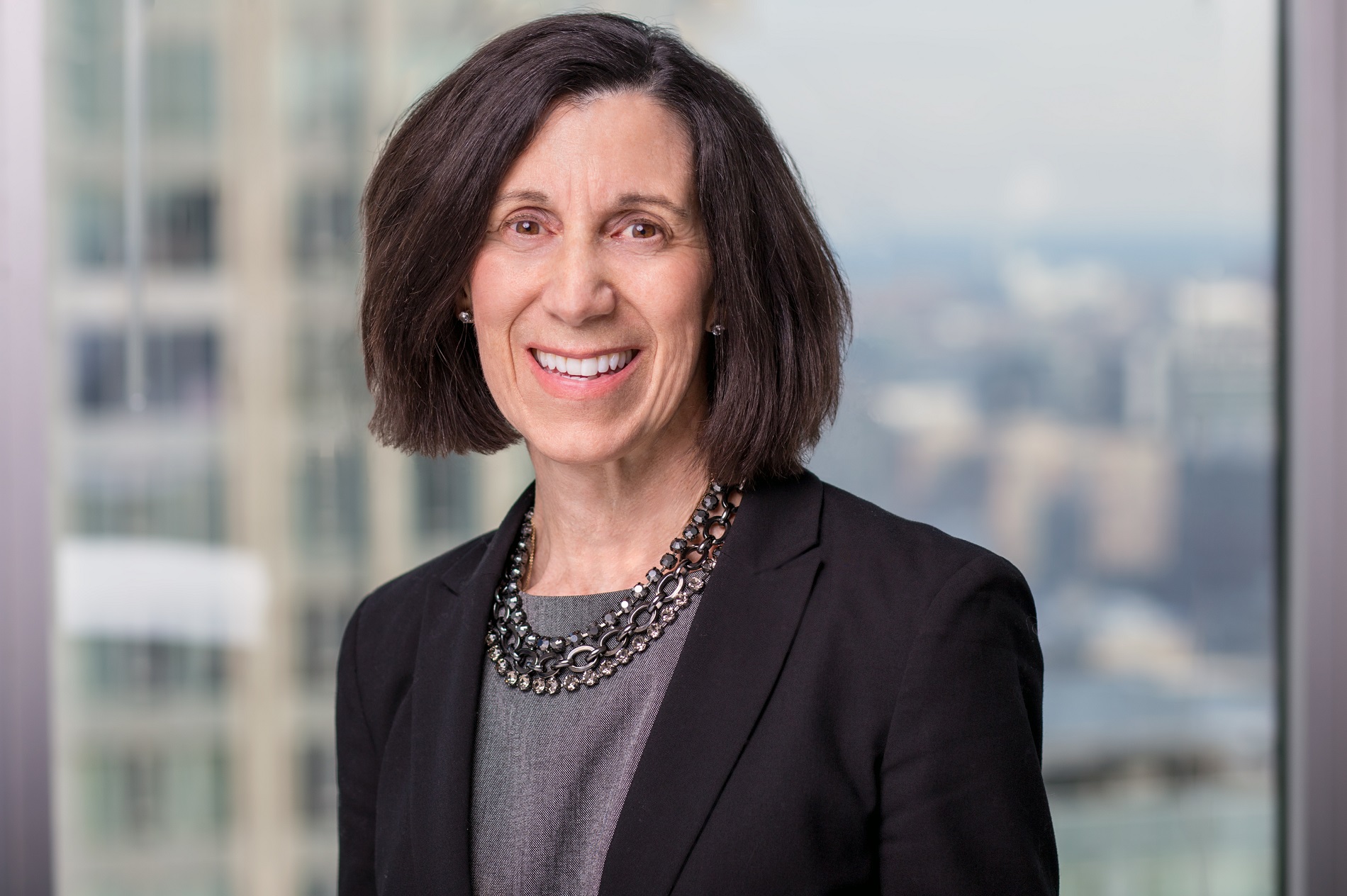 For Deborah Frame, a modern and logical approach to risk management is necessary to recognizing that the definition of risk in the institutional investment management world is widely misunderstood.

As head of Frame Global Asset Management’s ETF Strategy Team, Frame is involved in all aspects of the portfolio model process.

She has held executive positions over the past 30 years at a number of major Canadian life insurance and investment firms and has sat as a board member of both public and private companies.

Frame spoke with ETF Trends about the U.S. economy, markets, tactical approaches to investing and managing portfolios, and shifts in the global economy.

ETFTrends: What is your outlook for the US market and economy for the remainder of 2016 and in to 2017?

Frame: We’ve maintained our stagnation outlook – U.S. GDP between 0 and 2.6% – for the next 12-month forward period.

The U.S. economy has been marked by slow growth since the recession with disappointing levels of consumption and business investment, high savings rates and a slow recovery in employment. Labor productivity growth has been weak with the capital stock per worker falling since 2012, which is highly unusual.

Frame: Companies have responded, beginning in 2012 by hiring more workers rather than growing the capital stock. While this has contributed to higher employment and higher real wage growth, it has failed to impact overall growth in the economy.

With productivity growth stagnant, a marked acceleration in the growth rate of average hourly earnings will keep upward pressure on unit labour costs, pushing core inflation higher but overall growth of the economy will remain challenged.

Frame: The recent activity data indicates that first-quarter 2016 GDP growth slowed to very modest 0.5% annualised gain, representing a significant slowdown on the already moderate 1.4% gain in the final quarter of last year.  The was due to a number of headwinds hitting the economy and it appears that GDP growth is on course for another underwhelming gain of around 2% this year.

ETFTrends: When do you think the Fed will raise interest rates?

Frame: We expect the next rate hike will be delayed until December, with the Fed funds rate reaching 1.00% to 1.25% by mid-2017 at the earliest. Markets appear to be factoring in a rate hike in September at the earliest while Frame Global, at this point is less optimistic regarding economic growth as we move closer to September.

ETFTrends: How do you see negative rates implemented in various economies impacting international markets, as well as domestic ones?

Frame: Global financial conditions have continued to ease. Fully 90% of the world bond market trades at a sub-2% yield and about 30% of European debt is now negative. In Japan, Abenomics has hit a wall as the country continues to weave in and out of a recession with consumer spending and incomes stagnant. In the U.S., falling rate expectations have caused Treasury yields to continue to trend lower across the curve. This has occurred despite a marked rebound in breakeven inflation rates caused by the recent rally in oil prices.

Negative rates undermine commercial banks’ profits, lead to asset price bubbles, have an adverse effect on insurance companies and pension funds and have undesirable distribution effects. They are reflected in exchange rate pressures although the strength or weakness of each underlying economy is a bigger influence overall on exchange rates.

ETFTrends: How has the private sector responded since the financial crisis?

Frame: The private sector has demonstrated a willingness to hoard money instead of spend it as a result of the gloomy economy since the financial crisis. The decrease in interest rates, designed to encourage broad borrowing has incentivized investors to do the opposite. This is evidenced by the declining velocity of money. The sharp decline in velocity has offset the sharp increase in money supply, leading to no change in nominal GDP.

Another incentive for corporations when interest rates are very low or negative is to borrow more cheaply by issuing corporate bonds at low yields. They can then use this money to purchase shares in a buyback.

Companies are buying their outstanding shares at the expense of investing in capital projects. In fact, according to data provided by Bloomberg, the S&P 500 earnings growth in the period 2003-2007 was 12.9% while shares rose at an annualized rate of 10.8%. In contrast, the period from 2009-2015 saw corporate profits grow at only 6.9% while stock prices surged 10.9%. The incentive to borrow cheap to effect buybacks is an unintended consequence that drives up earning per share while holding earnings constant, producing upward pressure on stock prices.

ETFTrends: Why do you feel advisors should take a tactical approach to investing and managing portfolios, versus an approach that is more strategic in nature?

Frame: The main benefit of taking a tactical approach to investing is one of flexibility. Too often, an advisor/investor/portfolio manager is held to a strategic mandate that constrains asset mix bands to a narrow corridor and requires portfolios to be rebalanced, forcing a portfolio decision that is suboptimal given the current economy and/or market conditions. Taking a tactical approach allows the advisor to be more adaptive to the state of the world in all economic environments. This is not market timing, to be clear. It’s a way of investing that allows a manager to be active among asset classes, while at the same time passive within asset classes. In recent months we’ve had positions in US equities, US treasuries of varying maturities, international equities, and gold, and through time we’ve had the flexibility to alter exposures as we’ve seen fit.