You are at:Home»Featured»What Current Trends Tell Us About the Future of the Hedge Fund Industry 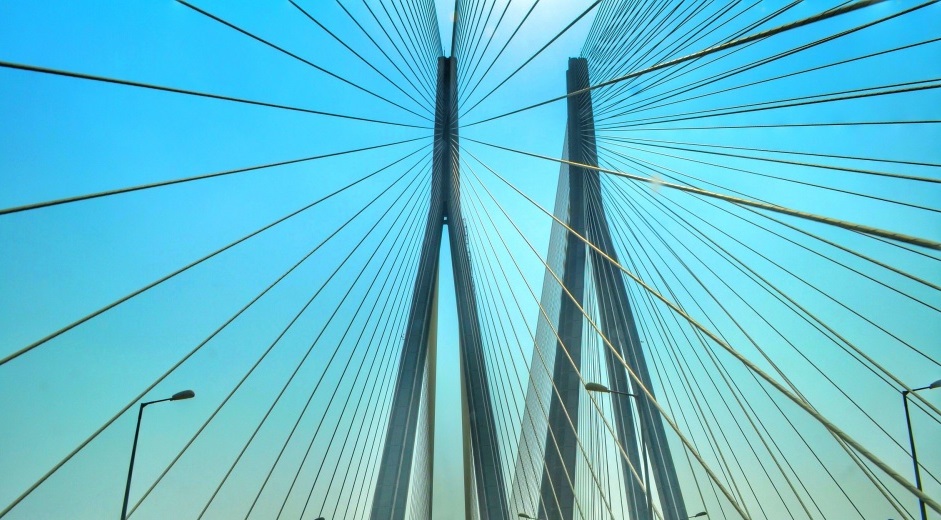 The following comments are excerpted from Agecroft Partners’ Don Steinbrugge’s presentation delivered at the 69th CFA Institute Annual Conference held on May 9th, 2016 in Montreal. In Mr. Steinbrugge’s session titled “What Current Trends Tell Us about the Future of the Hedge Fund Industry” he discussed a number of the recent quotes and articles directed to the hedge fund industry that were covered broadly by the media.

Third Point Capital CEO Dan Loeb thinks hedge funds are in the first stage of a “washout” after “catastrophic” performance this year.

The HFRI Fund Weighted Composite Index posted a decline of -0.67 % in Q1 of this year, which on the surface isn’t that bad. Upon closer examination, this moderate decline is hiding the vastly different paths various managers and strategies traveled during the quarter.