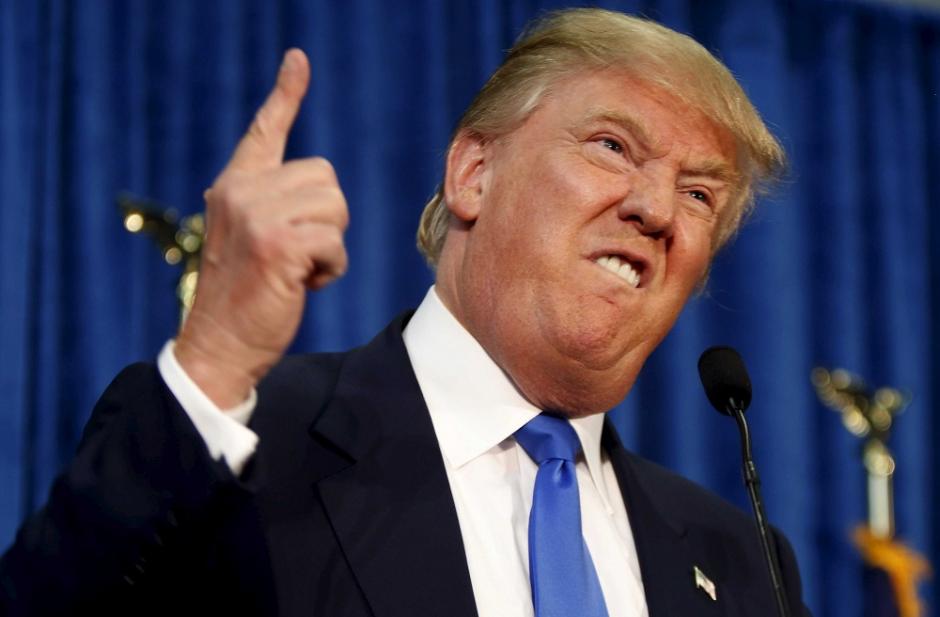 What Are the Odds Donald Trump Will Actually Become President?

Sixteen. That’s the number of Republican presidential candidates who ended their campaigns since last summer, leaving only businessman Donald J. Trump as the presumptive GOP nominee. Love him or hate him, it’s time to come to terms with the reality that Trump’s name will likely be appearing on the ballot in November.

As a money manager, I’ve always said that it’s the policies and not the party that matter. So it is with Trump. Many of his proposed policies certainly bode well for the market, including lowering taxes and scrapping needless regulations that slow business growth. Like his former rival for the GOP nomination, Ted Cruz, he has expressed support for a return to the gold standard and reportedly owns between $100,000 and $200,000 in gold bullion. In 2011, he even accepted a 32-ounce bar of gold as a deposit from a Trump Tower tenant.

However, as I told Kitco last week, I believe investors’ fears of a socialist Bernie Sanders presidency, not to mention negative interest rates, have driven a lot of gold’s recent momentum, more so than the idea of a Trump presidency.