You are at:Home»Featured»Succession Planning – Crunching Numbers to Avoid Financial Failure 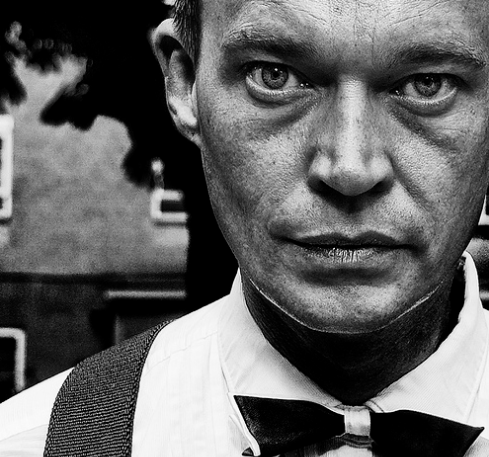 According to Carson International Alliance, the majority of financial advisors are currently unprepared for their exit. (See infographic).

Lack of a Marketing Plan

But there’s hope for those who have not yet planned. Advisory firm owners that have implemented a succession plan saw, on average, three times the revenue and twice the profits of business owners that planned ad hoc.