You are at:Home»Featured»Be Wary of “Free” Financial Advice – It Can be Costly 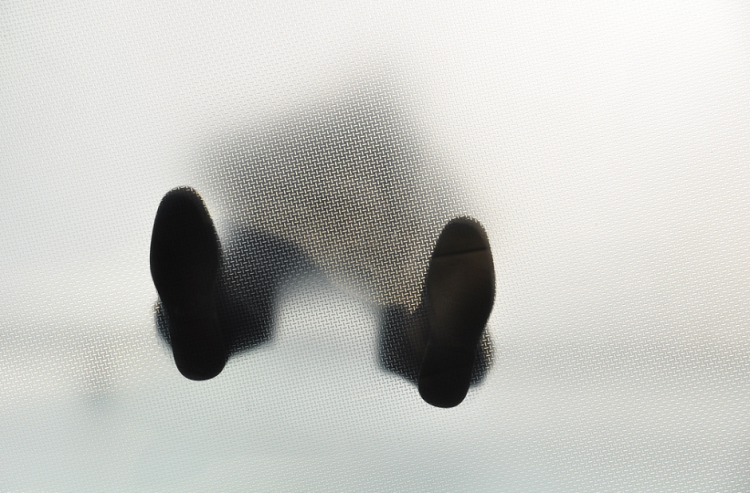 Be Wary of “Free” Financial Advice – It Can be Costly

A new client, Brenda, emailed me last week. At 35, she recently changed jobs, and as is often the case, an insurance company contacted her to offer her “free assistance” to help her through the transition. Even though she is relatively young, she’s been smart about funding her 401(k) and has been putting in 8% of her salary since her first day on the job, so she has just under $110K in her account.

The salesman suggested Brenda roll over her existing 401(k) into an annuity inside an IRA. He also suggested she purchase a $1M term life insurance policy which would eventually be converted to permanent life insurance. And while he suggested she continue to fund the 401(k) at her new employer, he recommended additional contributions to an IRA, even though, unlike her 401(k) contributions, these would not be tax deductible.