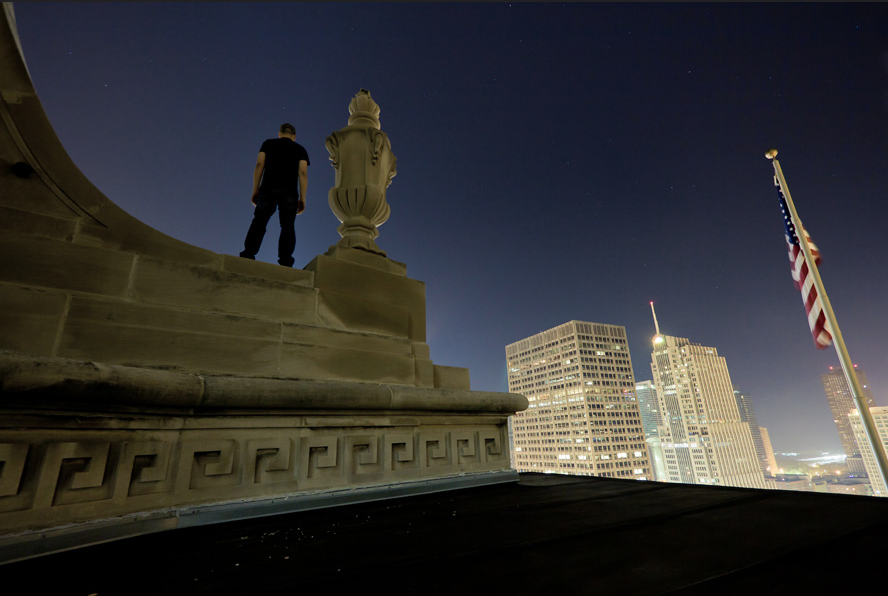 9 Reasons Why You Should Be Investing in Short-Term Munis

NEARX seeks preservation of capital and has had a net asset value (NAV) that’s floated in the $2 range. It’s demonstrated minimal fluctuation in its share price, even during the 2008-2009 financial crisis.

True or false? The odds are greater that you will be struck by lightning than a high-quality muni will default on a payment.

True! Between 1970 and 2014, not a single Aaa-rated muni defaulted, while Aa and A-rated bonds—the kinds NEARX heavily invests in—were highly unlikely to default. Corporate bonds, on the other hand, had an increasing rate of defaults the lower their credit rating and further out from their issuance, according to Moody’s.

The chart below illustrates Moody’s findings of default rates between 1970 and 2014. It shows the rise in such rates between year one of a bond’s issuance, which could be at any time within the chart’s range, and year 10. You can see that munis’ default rate is near-zero and that Aaa-rated bonds don’t even register.