You are at:Home»Featured»Winning Comes From Being Just 1% Better 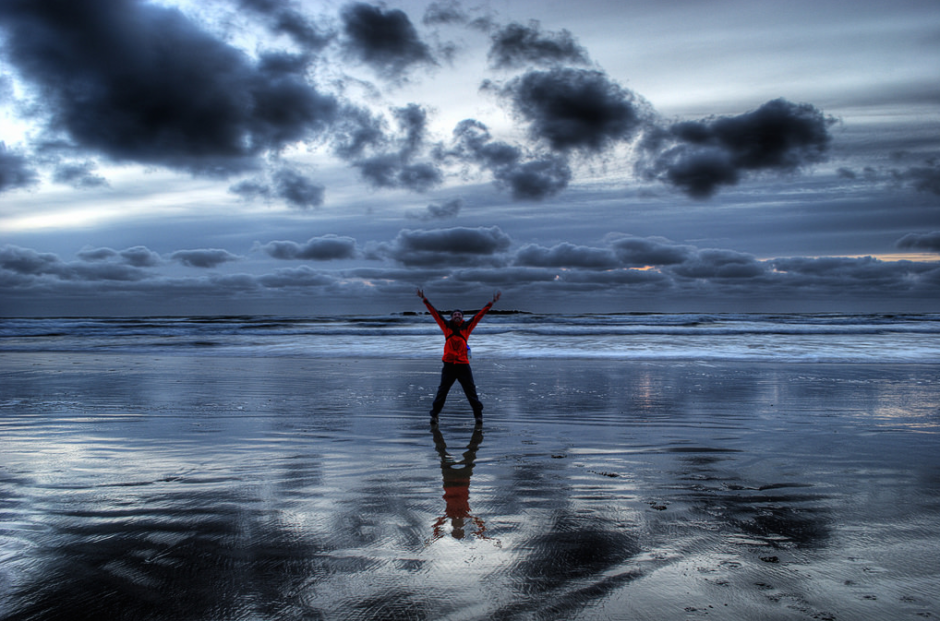 Winning Comes From Being Just 1% Better

Note: This article was provided courtesy of Iris.xyz.

Building a great business is rarely the result of a single champion taking on the world.

The champion business owner is usually the captain of a team that has taken on the world. Of course, for the team to become champions the captain has to have them focussed on doing the right things, and then ensuring that they are prepared adequately to execute those right things.

One of the best examples of how to apply this formula came about a few years ago, from the world of sport. The captain of a world champion rugby team was asked how his team had become champions, when they had not even been considered likely finalists to begin with.

His response was along the following lines:

“We won because everyone on the team had the same individual goal: be 1% better at everything we have to do in a game than our opposite number is in that same game.”