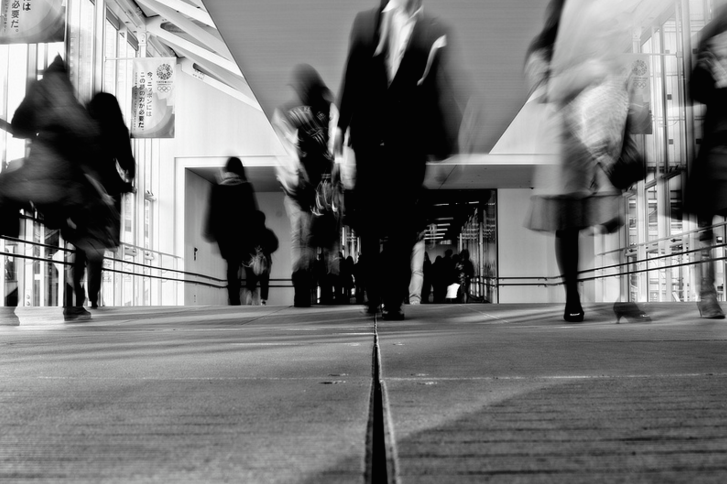 Weekend Reads: The Best Sales Presentations Are Those That Never Even Happen

Even though I was too inexperienced to notice it, my buyer was turned off by my approach in a matter of minutes. As I went to slide after slide after slide, I became painfully aware that not only was my buyer not paying any attention to what I was saying, but he was in fact becoming actively and openly disengaged.

It was only years later that I realised that I made a classic beginner’s mistake.

I pitched. And I failed.

Click to read more on how the Best Sales Presentations Are Those That Never Happen.