You are at:Home»Featured»Successful ETF Launches: Innovative Ideas and Strategy 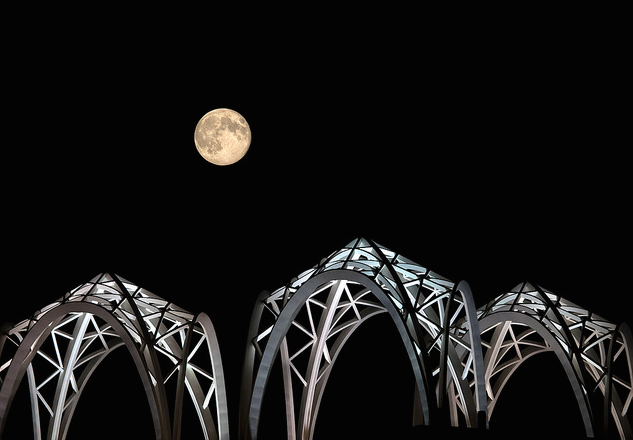 Note: This article was provided courtesy of Iris.xyz.

In April 1989, the movie Field of Dreams starring Kevin Costner was released to coincide with the start of baseball season.

The movie earned acclaim as one of the best baseball movies of the past 30 years – and left us with the memorable line “if you build it, he will come.”

The phrase referred to the main character’s dream that if he built a baseball diamond in his corn field, legendary ballplayers would emerge out of the mists of time to play games in his ballpark. Just the same, over the last three years there have been many investment firms that have believed the ETP industry was a new field of dreams. Just build an ETF that captures your best investment ideas and the investors will come.