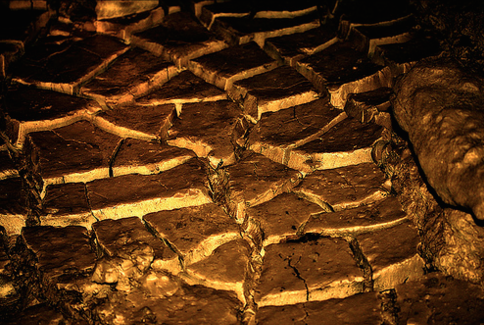 Weekend Reads: Gold Had Its Best Quarter in a Generation. So Where Are the Investors?

The last time gold had a quarter this strong, Ronald Reagan was a year into his second term as president, the Soviet Union was taking its final gasp and the U.S. was still reeling from the Challenger explosion.

In the first quarter, the yellow metal rose 16.5 percent, its best three-month performance since 1986, mostly on fears of negative interest rates and other global central bank policies.

Bloomberg writes that the current gold rally has “cemented its status as a store of value.” Before now, a  gold bear market persisted not because the metal had lost its status necessarily, but because of the strong U.S. dollar and, more significantly, positive real interest rates.