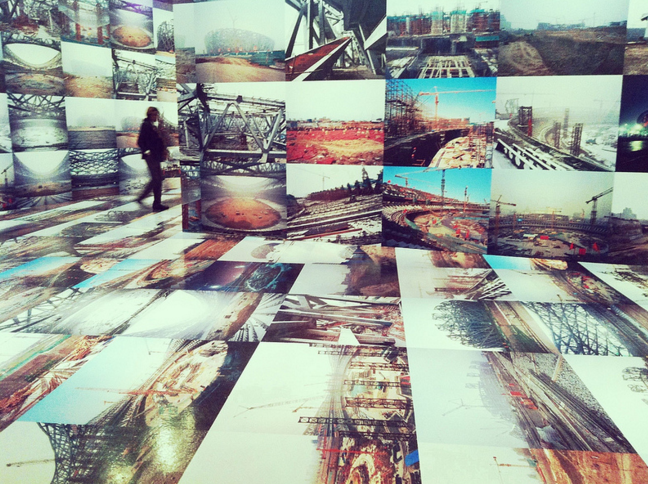 Weekend Reads: Do Your Biggest Challenges Exist Simply Because of the Way You Look at Things?

For Easter, when our son was three, we gave him a Viewmaster.

Both my husband and I had a Viewmaster as kids, so we thought he’d like it. Ever since his grandma bought him a broken robot at a garage sale when he was two, our kiddo was totally obsessed with robots. (I’m told that this was very advanced for a kid his age, and of course, as his mother, I recognized this to be true.) So when the Easter Bunny left a Viewmaster in Jeremy’s Easter basket, he immediately started calling it his “Robot Eyes”.

For a solid week he wouldn’t go anywhere without his Robot Eyes. He’d be sitting in the backseat of the Prius, on the way to school, with a kid’s cliff bar in one hand (hey, we were running late) and the other holding up his Robot Eyes, through which he claimed to see a whole new world.

I think in a sense that’s what we all do. We all have our invisible Robot Eyes plastered to our faces. We’ve held them up for so long that we don’t even know that they’re there. And we only have one disc, the one that came with the thing. And we flash through the pictures on that disc only seeing the same old pictures flash in front of us again and again. We forget that we can take them off. We forget that we can go to Target and buy a new disc, or ten new discs, or borrow someone else’s disc. We only see what we see. And that’s what the world has become to us. We don’t know how to look at the people we meet, and the things that happen to us, as they really are. We only look through our Robot Eyes.

Click to read more to discover whether your Biggest Challenges Exist Simply Because of the Way You Look at Things.