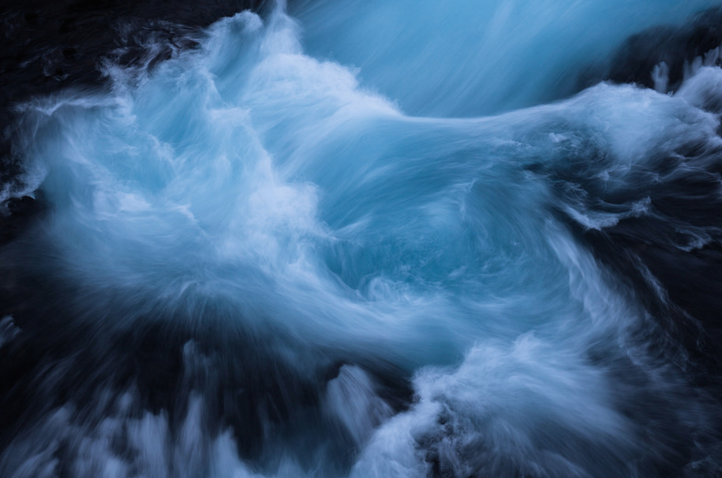 The other day a client called me for advice about an important sale he was involved with. His firm was making its final presentation that very week. I did my best, but the problem was that he and his team had made some important mistakes much earlier in the business development process. It was now too late to rectify them.

Their position was weak. They were lost in a strange city because they had made several wrong turns earlier in the trip.

I see very basic but often fatal mistakes made all the time during the sales process–frequently by very sophisticated professionals. I’ve personally made more than my share of them during my career.

Click here to learn the 12 most common Business Development Mistakes You Cannot Afford to Make.