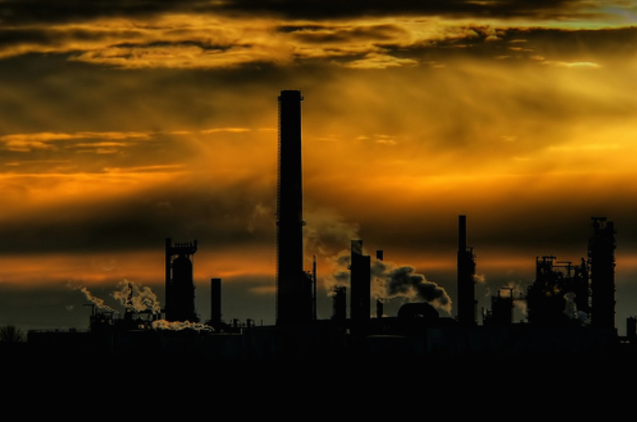 Light at the End of the Tunnel? IEA Calls a Bottom in Oil Prices

Despite its relatively small size in population and land mass, the UAE is the world’s sixth-largest oil producer, following the U.S., Saudi Arabia, Russia, China and Canada. Among Organization of Petroleum Exporting Countries (OPEC) members, it’s the second-largest, after Saudi Arabia.

These rankings might very well rise in the coming years, however, as the Middle Eastern country plans to expand production between 30 and 40 percent by 2020, even as Brent crude prices have struggled to crack $40 per barrel.

But on a global scale, oil production is finally dropping—and that’s constructive for prices. The International Energy Agency (IEA) writes that “prices might have bottomed out,” citing a February decline in both OPEC and non-OPEC output and hopes of U.S. dollar weakness.

Click to visit our sister site Iris to read more on the current recovery in line with oil’s seasonality trends for the five- and 15-year periods.