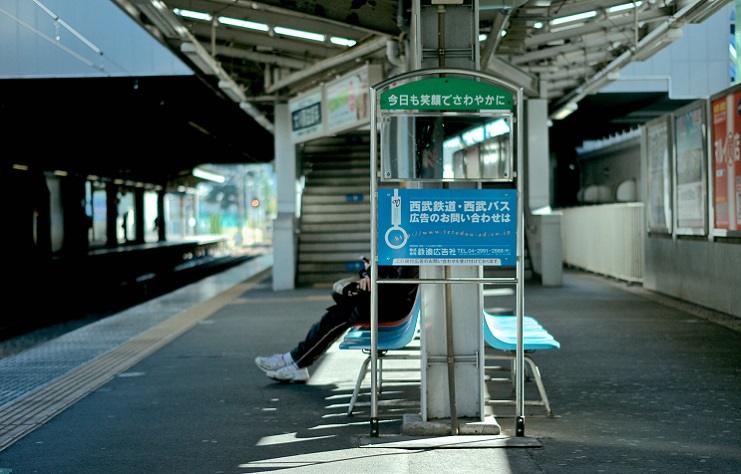 The Sucking Sound of Deflation

While stock earnings are decelerating based on poor pricing power and anemic global growth, quality bonds have been a primary beneficiary of the deflationary undertone running through the global economy. We realize that absolute levels of bond yields are very low historically, making bonds look like a poor investment on the surface. But digging a bit deeper, investors are forced to recognize that we live in a world where negative rates and unusual monetary policy prescriptions have been desperately trying to stir inflation expectations and future demand for years since the great credit crunch of 2008. And despite an incredible amount of money being thrown at the system, so far the great monetary experiments have not worked to thwart the deflationary impulses in the global economy.

The current wave of deflation appears to be striking a nerve with central banks, and both the ECB and BOJ are either jawboning or implementing more experimental policies to try to reflate their economies (see Japanese negative interest rate policy – NIRP). In the U.S., the Fed seems likely to downgrade its assessment of economic conditions in the near future to support growth, but for the moment it continues to be trapped by lagging economic data and the psychology of having to abort a tightening campaign that has barely lifted off the ground. Lastly, the PBOC is caught in the unenviable position of trying to stop the downside momentum that is building in their manufacturing sector, while also trying to keep their currency somewhat stable in the process.

The fact is, deflation is a problem and currently the world’s central banks are out of sync. At some point in the near future, the markets may force bankers into a position that might unite them again in a war against the deflationary tendencies weighing on the global economy and markets. Should that occur, investors need to be on guard that the trends in progress for some time could possibly reverse later this year and give way to a new inflation trade.

For now, we think it’s too early to play for a turnaround just yet, and we continue to position in a defensive manner and let the deflationary bear market runs its course.

Rick Vollaro is the Chief Investment Officer and a partner at Pinnacle Advisory Group, a participant in the ETF Strategist Channel.