Emerging market banks are well-capitalized, well-funded and growing rapidly. Brazil’s banks seem to be among the strongest of the bunch and the country has been the motor behind emerging financial exchange traded funds (ETFs). 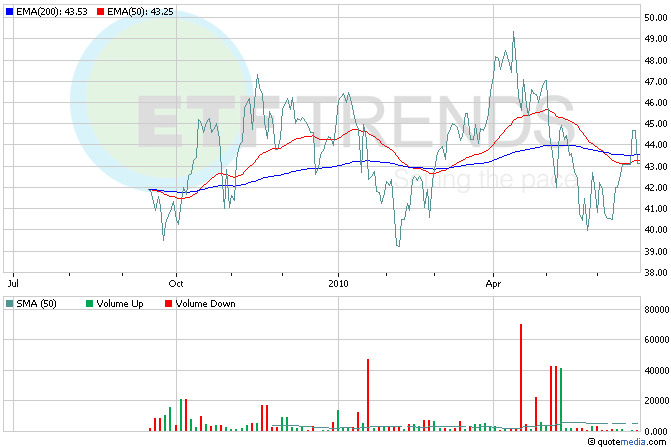 Brazil makes up a hefty portion of these funds: EMFN holds 14%in Brazil, while EFN holds 16.4% in the growing nation. iShares MSCI Brazil (NYSEArca: EWZ) also allocates a hefty portion to the country’s financial sector at 22.7% of the weighting. [Latin America’s ETF Hot Spots.] 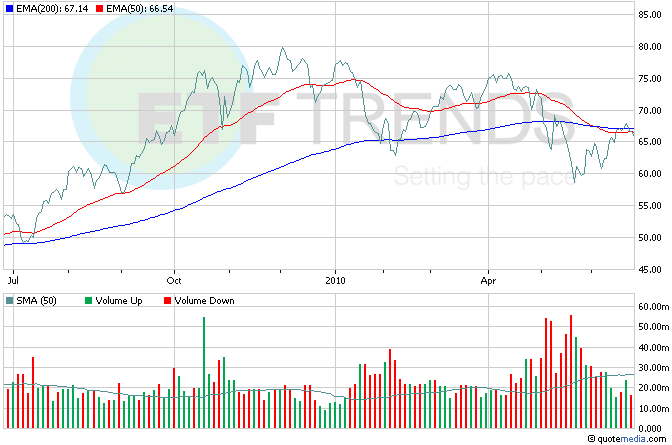 Brazil’s total stock of bank credit climbed in May in the latest sign a credit expansion, which will help ignite more growth throughout the region. Ana Nicolaci da Costa and Isabel Versiani for Reuters reports that outstanding loans in Brazil’s banking system rose 2.1% in May from April, the central bank said on Wednesday, climbing to the equivalent of 45.3% of gross domestic product from 44.8% in April. [Emerging Market ETFs: The Benefit of Small-Caps.]

For mores stories about Brazil, visit our Brazil category.