You are at:Home»Equity ETFs»13 ETFs That Could Benefit from Senate Tax Bill 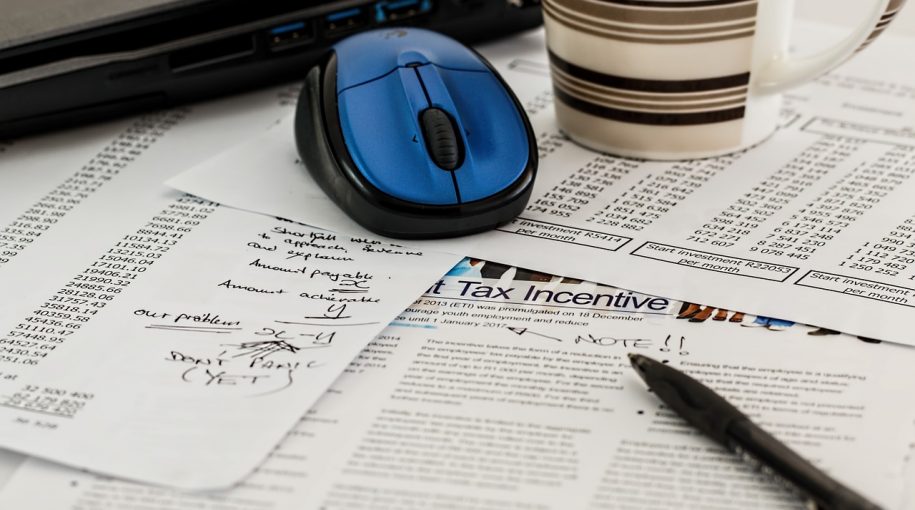 If you’re looking for some funds that could benefit from the tax bill, here are a few ideas to keep an eye on.

This ETF is only a month and a half old, and has just $2.5 million in assets, but it may be the purest way to invest in the beneficiaries of the tax bill. It’s an actively managed fund, which means it has the ability to move in and out of areas of the market in real-time based on proposed changes to the tax code. Right now, the fund’s biggest investments are in industrials (27%), financials (15%) and technology (14%). Just 20% of the fund’s assets are in large-caps, so components of the ETF are likely going to be more exposed to the impacts of the tax bill. As is the case with any small fund, trading costs will be higher. This might be too early to jump on board, but it’s a fund worth keeping an eye on.

The financial sector is up more than 7% in the last week or so when it began looking more than likely that some type of deal was going to get passed. Banks could stand to be one of the biggest beneficiaries of tax reform, since improved economic activity should, in theory, lead to greater loan growth and greater net interest income. Combine that with the fact that it looks likely that the Fed will raise rates multiple times in 2018, and you’ve got some strong tailwinds working for the banks. The sector also trades at around 17 times forward earnings, so it’s not terribly expensive either.

If you’re shopping the bond market, this could be an interesting turnaround play. Fallen angels are bonds that were initially issued as investment grade notes, but have since slipped into junk status. The Fallen Angels ETF looks to invest in the bonds it feels have the capability of rebounding back into investment grade status. Economic expansion could be a real boost to this group, in particular. Junk bonds, of course, are risky, but there’s upside here. It pays a nice little 5% dividend, and its 0.35% expense ratio is reasonable.

This fund just launched this past week, but it could be an intriguing play for dividend seekers who want emerging markets exposure. The fund focuses on free cash flow yield as a means of identifying quality dividend payers, and invests in those that have the best combination of strong free cash flows and high dividend yields. It’s expected to pay around a 5% annual yield, not bad for a fund that invests primarily in large-caps with healthy balance sheets.